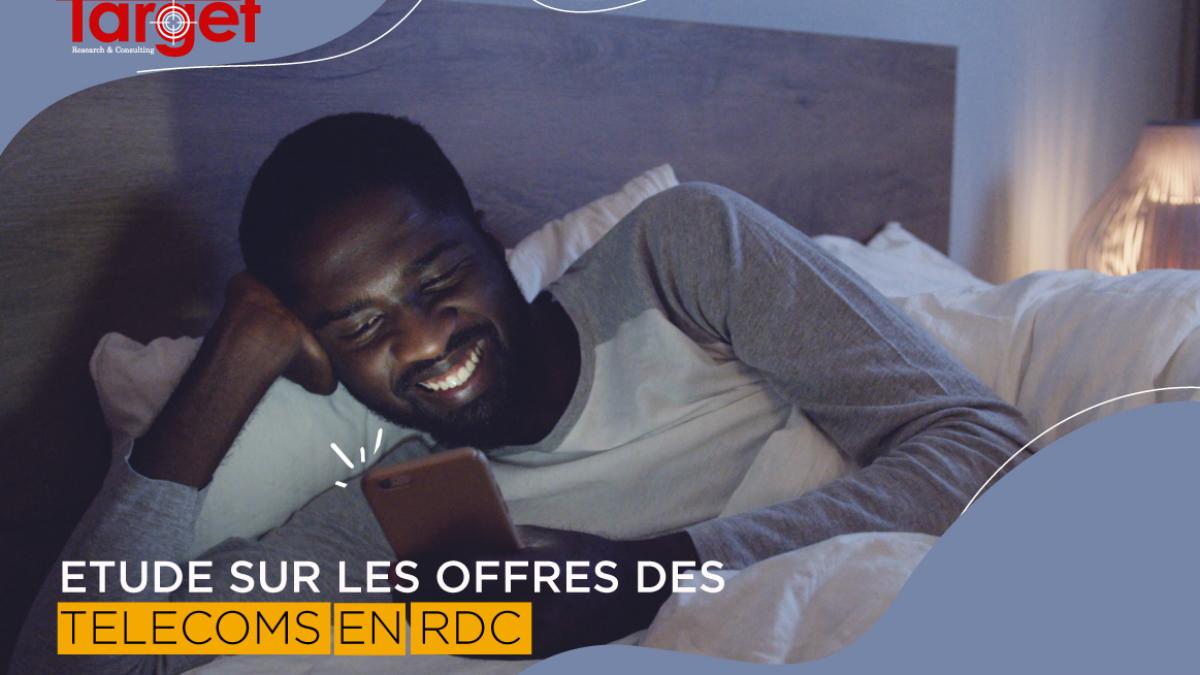 Telecom services in the DRC Survey

TARGET, a research and opinion polling firm studied the mobile money, internet, calls, and SMS services offered by Vodacom, Orange, Airtel, and Africell.  Target’s team surveyed a sample of eight Congolese provinces, including Equateur, Kasai Oriental, Katanga, Kinshasa, North and South Kivu, Central Kongo, and Oriental Province, where these telecom operators are active and in actual competition. Here is an overview of the results of this study. Among the eight regions surveyed, Equateur is the leading consumer of the mobile money service, with 71% of subscribers loyal to the various types of transactions, particularly cash deposits and withdrawals. As for paying bills, consumers in Grand Kivu do this more than they do deposits and withdrawals.  In addition, purchasing plans and topping up airtime is the most common reason subscribers use mobile money.

For internet data consumption, the city of Kinshasa takes first place with 61%, followed by the provinces of Katanga and Province Orientale, then Kasai and Equateur. Only 30% of people in South Kivu use the internet.

Despite the rise of the Internet, voice services are more sold and therefore more used than mobile data or SMS, which is slowly dying. It should be noted that the trend towards voice calls is more pronounced among older people (45 years and older) than among young people aged between 14 and 29 years (52%), who are more likely to use the mobile Internet.

As far as frequency is concerned, day passes are far more used than others in all zones. While 80% of users prefer daily packages, only 9% buy weekly packages, and only 3% buy monthly packages.

In this way, the interviewees told Target what they expect from the telecom operators they subscribe to achieve maximum satisfaction. 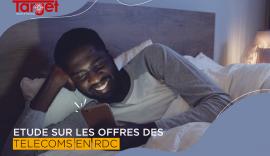 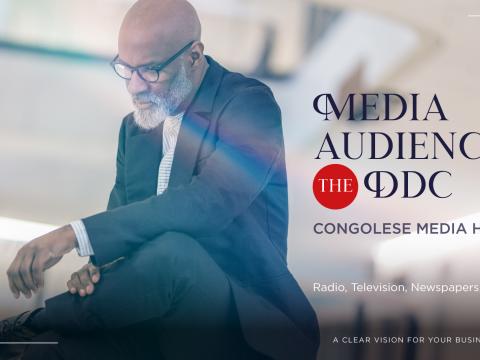 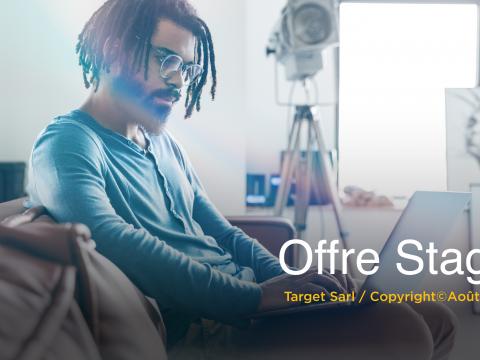 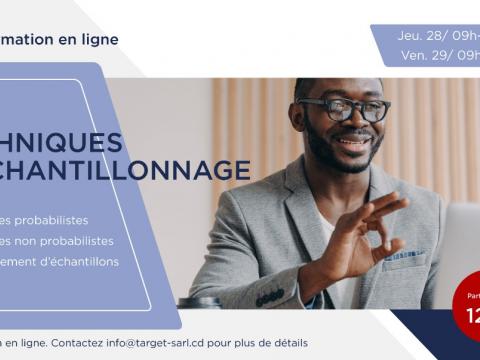 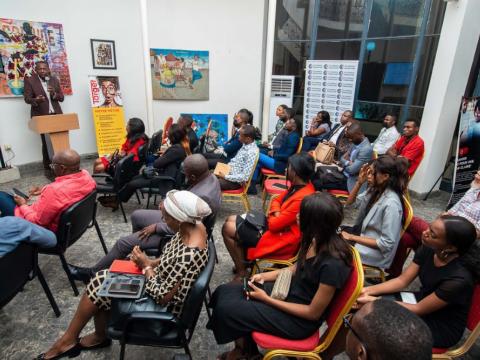 Mystery Shopping : Target SARL hosted an after-work at the CCIF 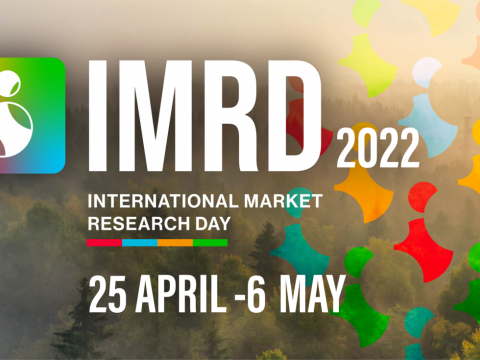 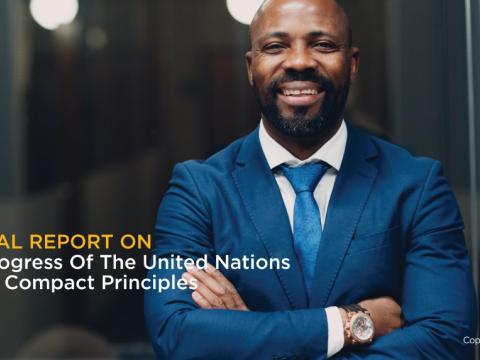 Target confirms its commitment to comply with the Global Compact "T 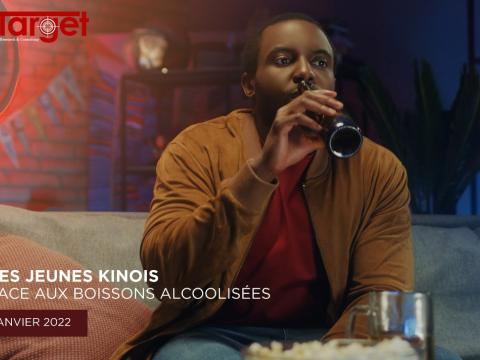 The youth of Kinshasa and alcoholic beverages

Target presents a study on banks in the DRC 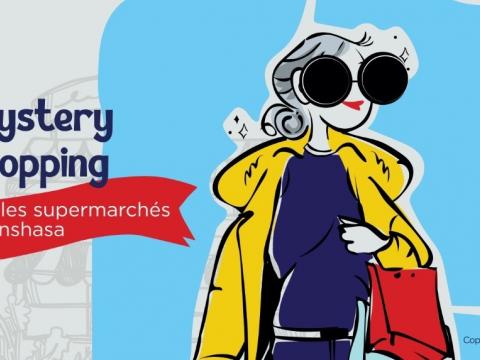 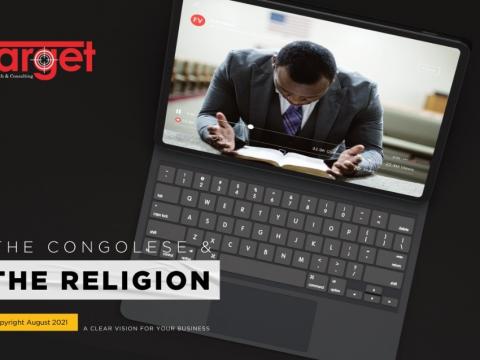 DRC: ACCORDING TO A TARGET STUDY, PEOPLE ARE STILL PRACTICING CATHOLIC AND PROTESTANT FAITHS, ALTHOUGH DECLINING