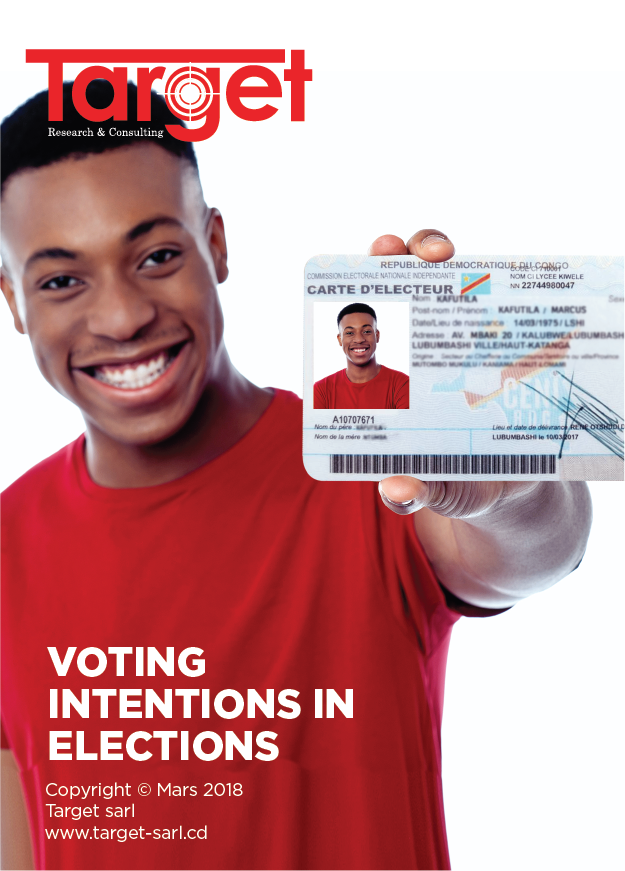 Target conducted a survey at the second quarterly of 2018 on voting intentions related to elections of next December. Results gotten from this survey stipulate that presidential and national legislative elections would have been won by opposition if these elections took place between April 2nd and 18th, period during which this survey was conducted in 26 provinces of the Democratic Republic of the Congo.

Driven up by a desire of change within people, DR Congo opposition is seriously mowing forward with their voting intentions for the coming December elections.

According to one of Target survey conducted on a representative sample of Congolese voting people, a candidate of opposition is currently emerging in the voting intentions of presidential elections set for December 2018 with 28%, following with 10% for another opposition figure, while the 1st candidate coming from the current presidential majority side only gets 4% of voting intentions and comes at the 6th position.

As for elections to the national parliament, two other opposition parties than the one wherein the president would come up, could have won more seats at the National Assembly with equal percentage with voting intentions. The first political party of the current majority comes at the 3rd position with 9% of voting intentions.

However the study reveals that opposition bloc that could provide the Country with the next President of the Republic is not the one that would have the majority at the Parliament, the Congolese opposition being composed of several camps and heterogeneous groupings.

Question to Serge MUMBU: “What is the time value of this study conducted in April? Does it have the same value today? Will it still have it in December 2018?

Surveys have value only for the survey period and cannot be extrapolated to a given period. To know what Congolese people think today, it should be better to conduct a current survey. To know tendencies for elections of December 23rd, it is better to conduct a survey during a period close to elections (mid December 2018). However, survey will allow knowing the real status of opinion and developing strategies for influencing tendencies. That is why politicians should delve into surveys, each week, each month, in order to know whether their popularity rating is positively developing or not, and come to find out topics, speeches or actions to be undertaken in order to improve their popularity ratings towards people and/or voting intentions.

Target survey was conducted towards a Congolese sample randomly recruited then submitted to face to face interview based on a soft questionnaire from April 2nd and 18th, 2018.

The sample was composed of 1400 persons of whom 700 men and 700 women, representing the Congolese people between 18 to 65 years and more. The sample representativeness is ensured by the method of quota applied to the following variables: gender, age, occupation and city of residence. 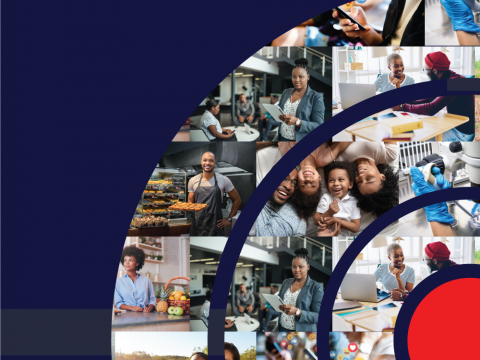 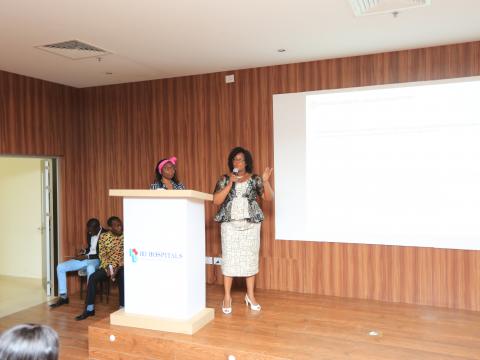 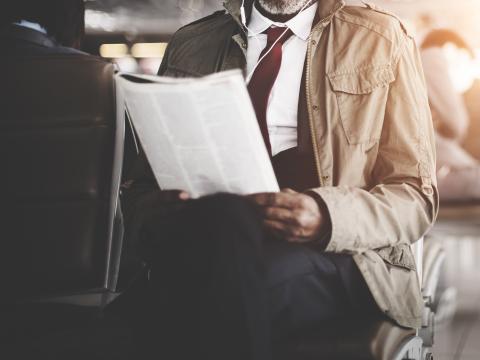 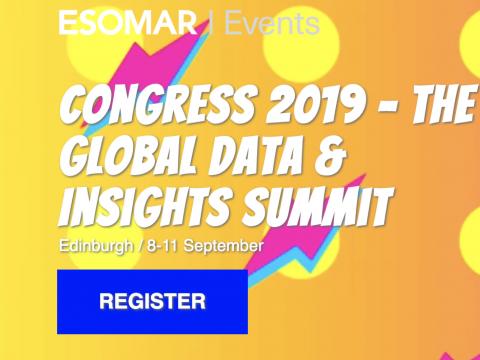 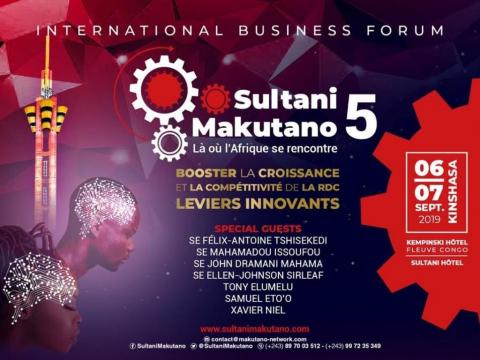 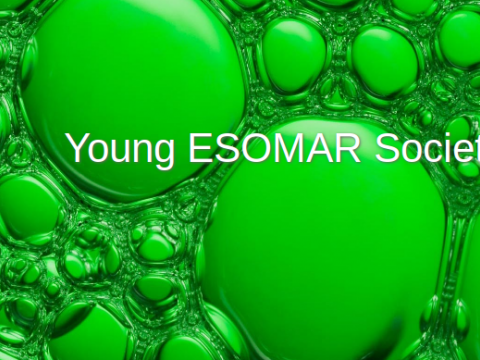 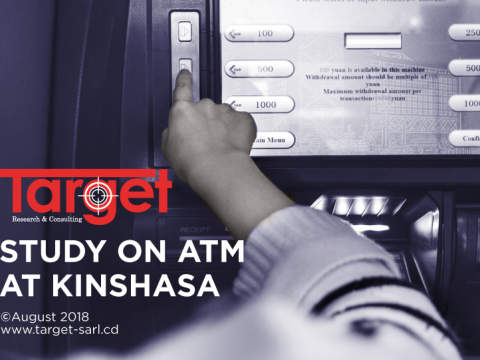 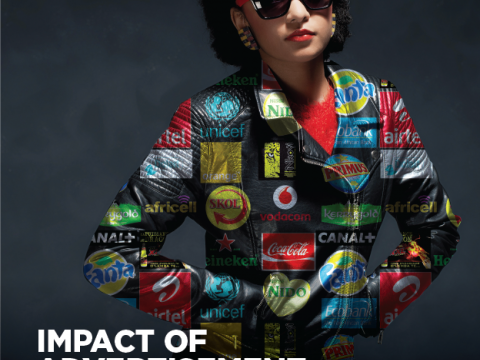 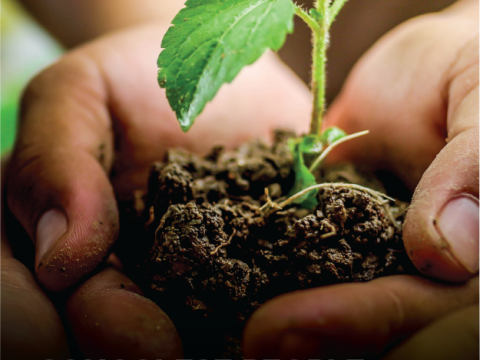 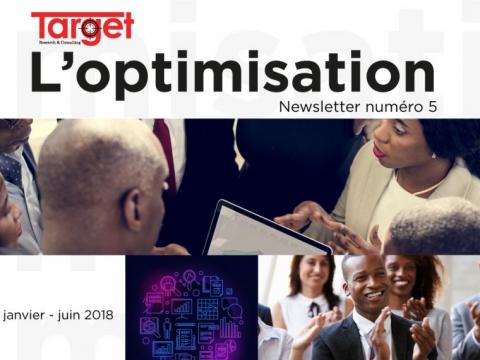 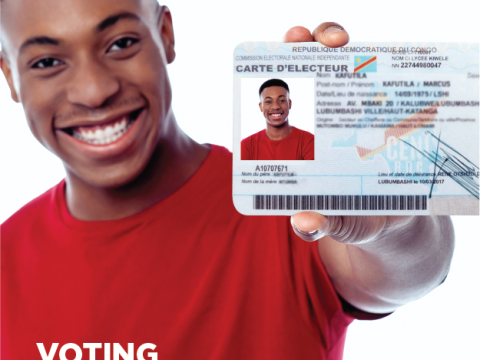